The Club has also four 11vs11 training fields located in two different locations for all teams (including the youth sector).

U.S. Fiorenzuola also presents a 6vs6 "cage" in clay (a field with sides on the sides to encourage the intensity of training proposals) and a 11vs11 clay court.

For Under 9s , in the winter months the heated 5vs5 structure is used to encourage activities. 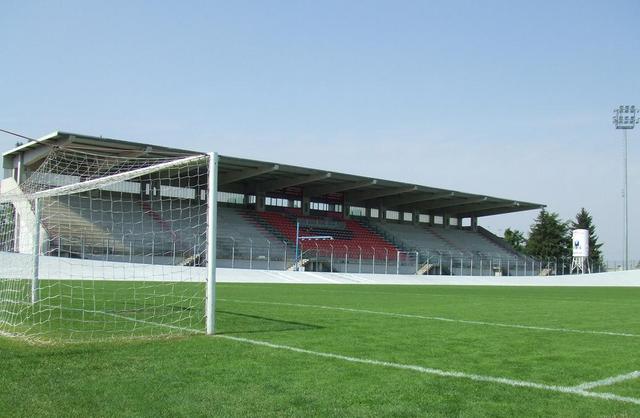 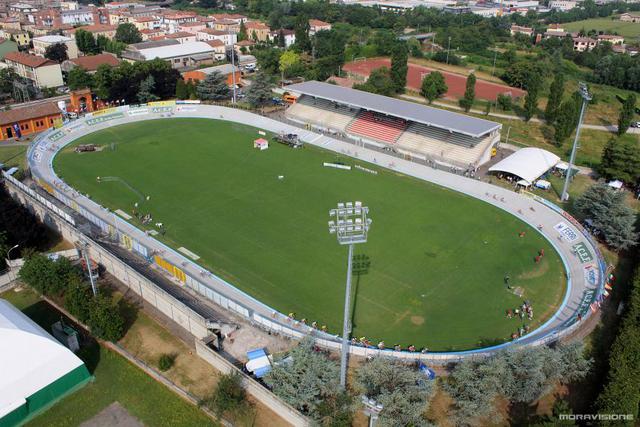 U.S. Fiorenzuola 1922 was founded in 1922. From the first official championship, played in the following season in the Fourth Division, it travels shipped to the historic centenary of the Fiorenzuola's Club.

At the end of the 1980s, U.S. Fiorenzuola manages to conquer the historic promotion among professionals in the then C2 Series. From there, there was a true 'golden season' for the Rossoneri company, with great goals and high profile seasons.

In 1994/1995 U.S. Fiorenzuola touched on the promotion of Serie B, losing only on penalties in the final of Playoff, at the Dall'Ara stadium in Bologna, against Pistoiese.

The following year, Fiorenzuola reached the Last 16 in Coppa Italia (Italian Cup), losing 1-2 against F.C. Internazionale in a historic match.

Today, U.S. Fiorenzuola 1922 is an appreciated and known Club in Serie D (4th level in Italy) 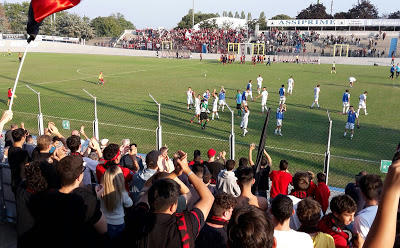 In recent years U.S. Fiorenzuola 1922 gave importance to the creation of a new architecture for the youth sector, creating U.S. Fiorenzuola Academy. The Rossoneri have also begun to make contacts with teams abroad, organizing the first Summer Day Camp in collaboration with Tottenham Hotspurs.

This achivement shows the good product of the new direction of the Academy, on which U.S. Fiorenzuola will put more and more effort, knowledge enthusiasm, science and strengths to produce more players in future ready for pro teams.

U.S. Fiorenzuola 1922 is pleased to announce the new collaboration partnership, from January 2019, with one of the most important football youth sectors in Italy such as the Empoli F.C., continuing to raise the value of its technical proposal through the growth of the staff of the Rossoneri instructors. This purpose will be made with a constant comparison with Empoli's coaches.

U.S. Fiorenzuola 1922 will also be able to deal with Empoli F.C. on an organizational and psychological level, working in team with the sports psychologist of the Tuscans. 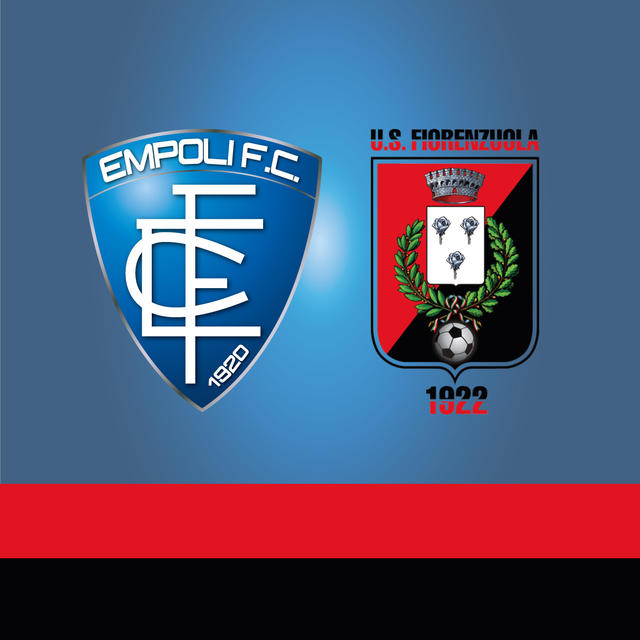 PAST PLAYERS AND COACHES

Among the ranks of Fiorenzuola have played young people who later became great professionals and even World Cup Champions in 2006, like Luca Toni and Massimo Oddo. 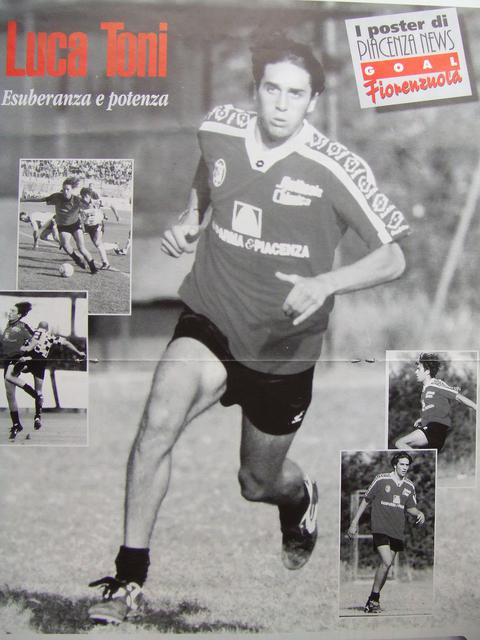 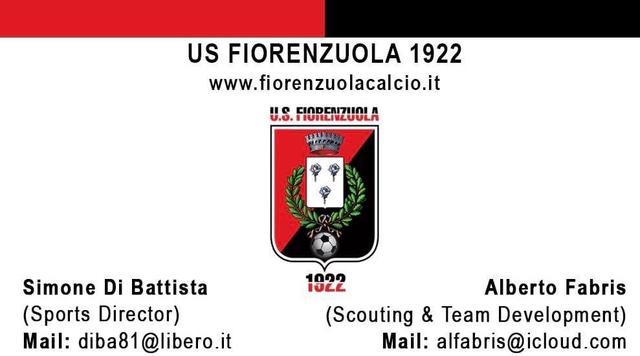 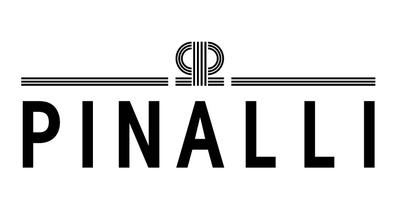 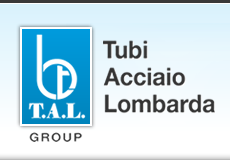 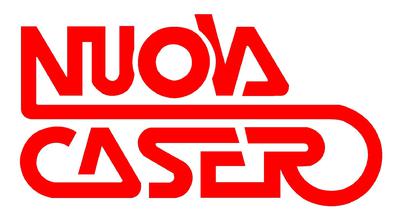 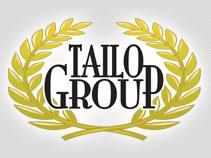 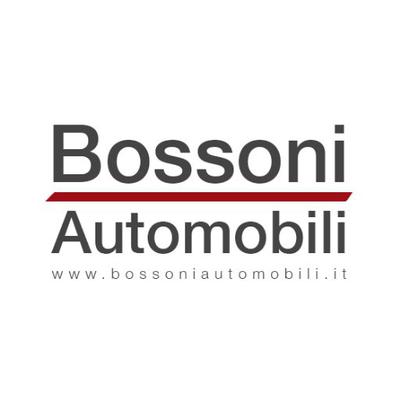 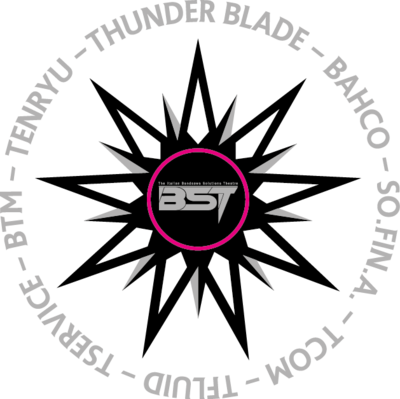 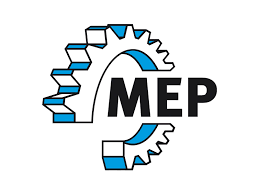 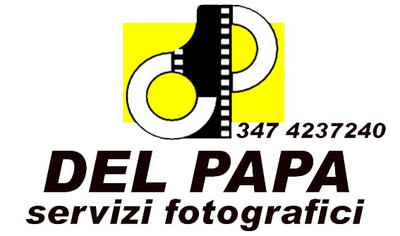